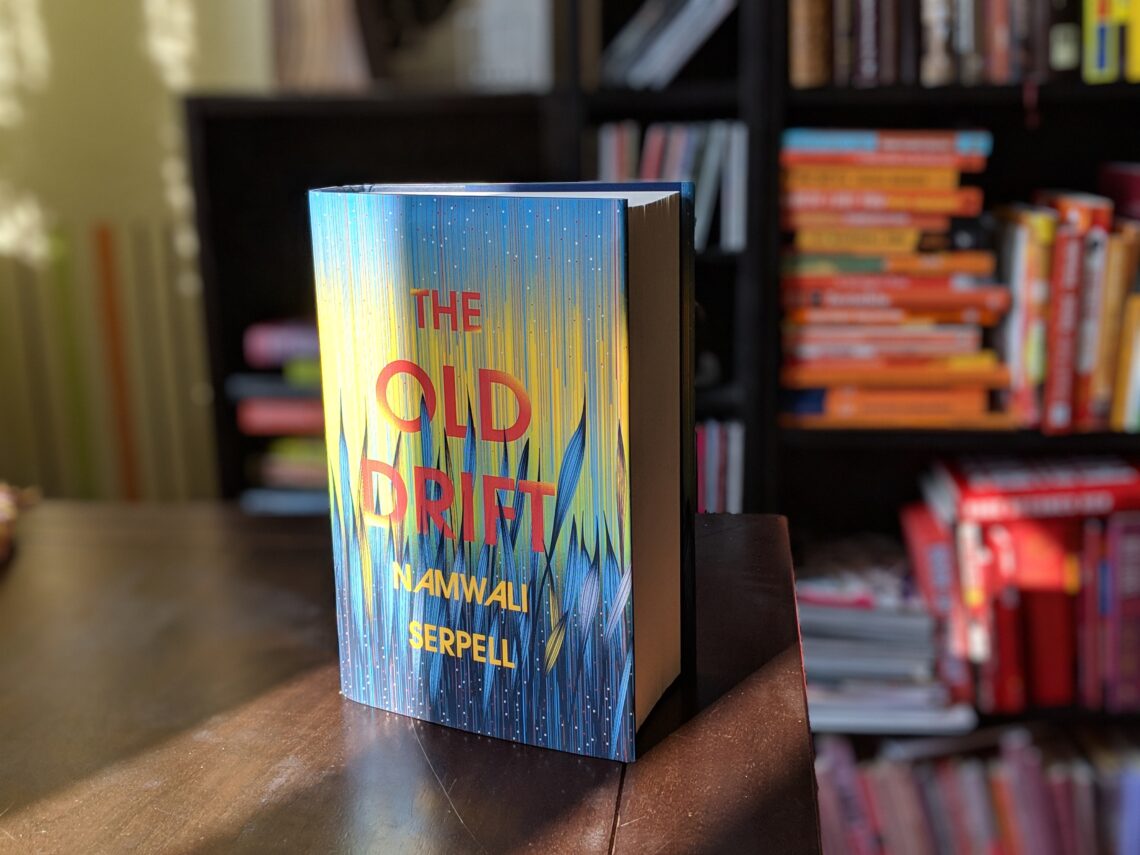 In 2009, Namwali Serpell’s short story “Muzungu” published in Callaloo was selected for The Best American Short Stories 2009 and a year later it was shortlisted for the Caine Prize for African Writing (a prize she would go on winning five years later). Now, this story – reworked – sits in the middle of Serpell’s spellbinding, epic 560-pages long debut novel The Old Drift. After having finished it, I felt like I had just read five different books. It is so rich, brimming with ideas, fantastical in it turns.  While I am still gathering all my thoughts (for a more thorough review published elsewhere) and already planning a re-read, I want to share with you some of the reasons I loved the novel.

If you want to listen to Namwali Serpell live talking about her novel and you live in London or Berlin, you have the chance to do so very soon.

Wednesday 3rd April, London: The wonderful Sarah Ozo-Irabor (@booksandrhymes) will be in conversation with Namwali Serpell. This will be a live episode of the new Books & Rhymes podcast, exploring the intersection of literature and music.

Friday 4th April, Berlin: Namwali Serpell is guest at the African Book Festival Berlin where I will speak with her about The Old Drift in a short Tête-à-Tête. Serpell will also be a participant in the roundtable on “New Places, New Voices. Influence and Reflection of Migration in Literature.”

I received the novel as a review copy from Hogarth. 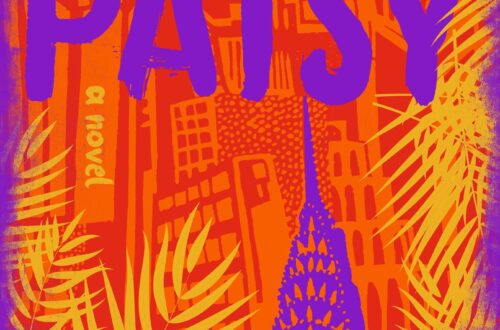 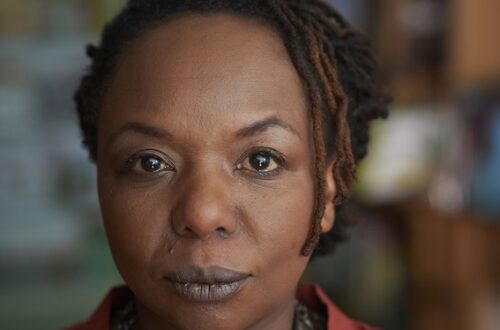 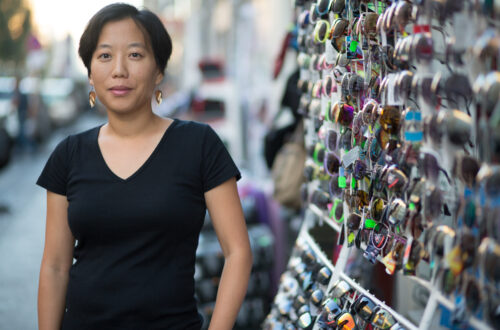